Iron & steel industry in India are covered under the Environment Protection Act (EPA) as well as Environment Protection Rules & Regulations enacted & published by Ministry of Environment & Forest (MoEF&CC). At the beginning, the entrepreneurs are required to obtain statutory clearances from the Union/State Governments required under the EPA for setting up of any new iron & steel plants or its substantial expansion. Further, the steel companies are required to install specified pollution control equipments/facilities and also operate well within the prescribed Standards/Norms in respect of air, water and noise pollutions as also solid waste generation & utilization. These are monitored by Central/State Pollution Control Boards. MOS helps & facilitates formulation/amendment of Norms and standards.

Charter on Corporate Responsibility for Environment Protection (CREP)- This is an initiative of Ministry of Environment & Forests/ Central Pollution Control Board (CPCB) in association with Ministry of Steel and the main/ major steel plants to reduce environment pollution, water consumption, energy consumption, solid waste & hazardous waste management etc as per mutually agreed targets with the purpose to go beyond the compliance of regulatory norms for prevention & control of pollution through various measures including waste minimization, in-plant process control & adoption of clean technologies. A National Task Force (NTF) has been formed for implementation of CREP recommendations. Ministry of Steel facilitates compliance of CREP action points in association with the steel plants. National Task Force (NTF) has recently been reconstituted

National Action Plan on Climate Change (NAPCC)- National Action Plan for Climate Change (NAPCC) has been launched in 2008 to address the Challenge at national level. NAPCC outlines 8 National Missions, one of them being the National Mission for Enhanced Energy Efficiency (NMEEE). Perform Achieve & Trade (PAT) is the flagship scheme under NMEEE. PAT is a market based mechanism through certifications of energy savings which could be traded. PAT has become effective from April 2012.

Iron & Steel Slag Utilization - The major wastes produced in integrated steel plants include BF Iron Slag Steel Melting Shop (SMS) Slag accounting for nearly more than half a ton for each ton of steel produced in ISPs. Most of the steel plants are utilising 100% of the iron slag produced (mostly in cement making and some portion as aggregate, both of which are permitted in BIS or IRC Standards Specifications) while others are closer to reach the 100% utilization.

To resolve these issues, Ministry of Steel has constituted a Task Force for promotion and utilization of Iron and Steel Slag. A meeting of the task force was held on 30th September, 2016 under the chairmanship of Joint Secretary (Steel), which was attended by all major steel plants in public & private sector and associations. In this meeting, all the issues related to slag were deliberated upon and action plans were evolved. Ministry of Steel has written to Indian Road Congress for development of codes and procedures allowing use of SMS slag as road aggregates, Research Designs and Standards Organisation (RDSO) for framing standard for use of iron and steel as rail ballast, Ministry of Environment and Forest & Climate Change for considering making mandatory the use of iron and steel slag in road making, rail ballast and also to all the ISPs for setting up of commercial plant to produce processed SMS slag. 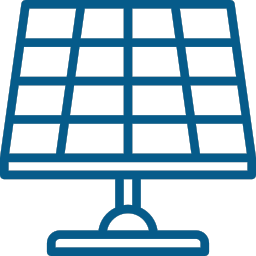 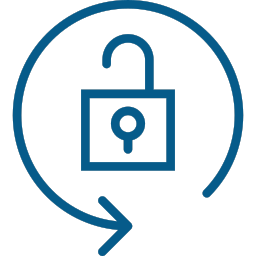 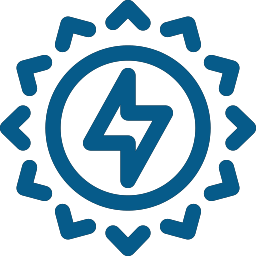 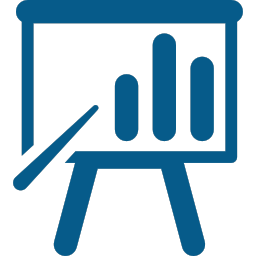